Here are some sample searches for books and videos in our library catalog. You can limit it to online resources by clicking on the check box next to "Full Text Online" on the left side of the screen and then clicking "Apply Filter." If you are looking for articles, use some of these search terms in one of our Databases.

fascism.  Fascism is a term for the political philosophy that advocates the supremacy of a national or ethnic group, contempt for democracy, and advocacy for a single authoritarian national leader.  The Nazis were fascists, but there were many fascist countries in Europe that shared some traits of the Nazi party, but not others.  Italy under Mussolini was the first.  Other fascist nations included Germany, Spain, and Hungary. 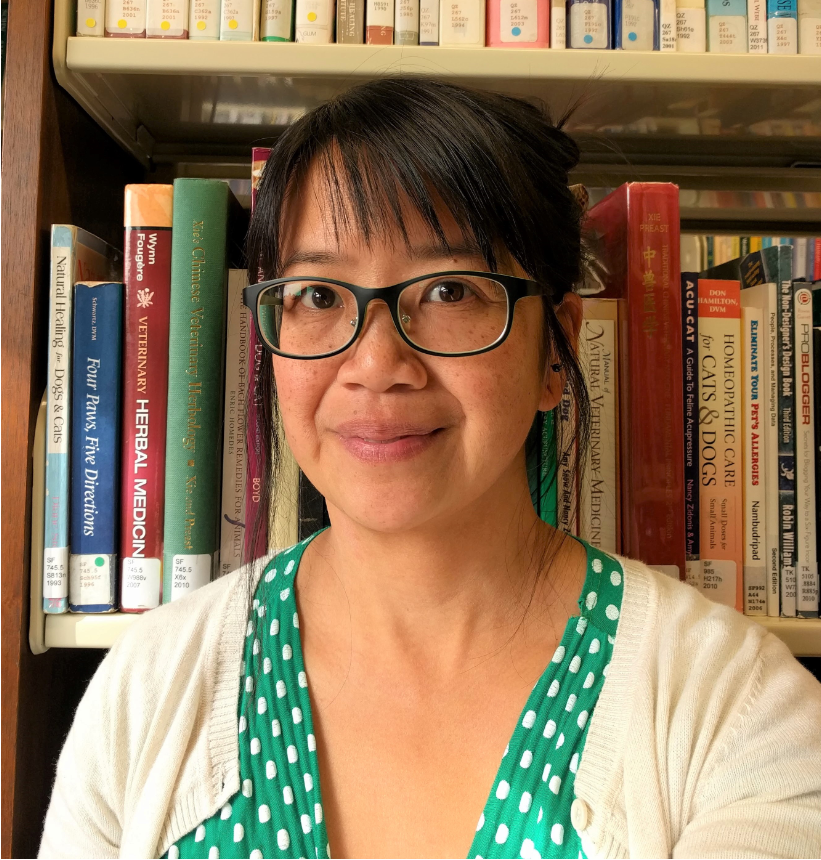