Web Japan: An English language site with lots of content on Japanese culture.

Easy Japanese: Street interviews about Japanese life and culture in Japanese with subtitles.

NHK World is a fine source for Japanese culture.  The programs are in English, or subtitled, and there are "Easy Japanese" video lessons.  There are also excellent videos of Sumo wrestling tournaments, popular culture and newscasts. 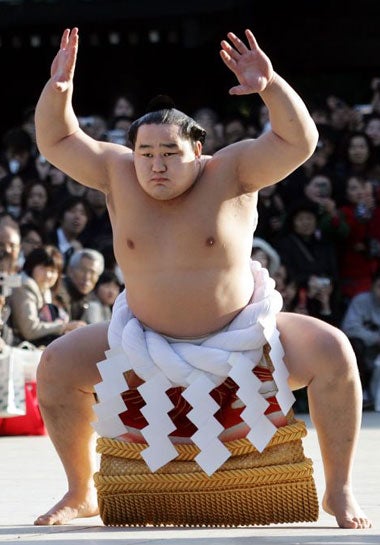 Streaming Videos of Japan or in Japanese

The Films on Demand streaming video collection has many films on Japanese History, Culture, and some feature films made in Japan.

See a list of the over 9,000 films in this collection. 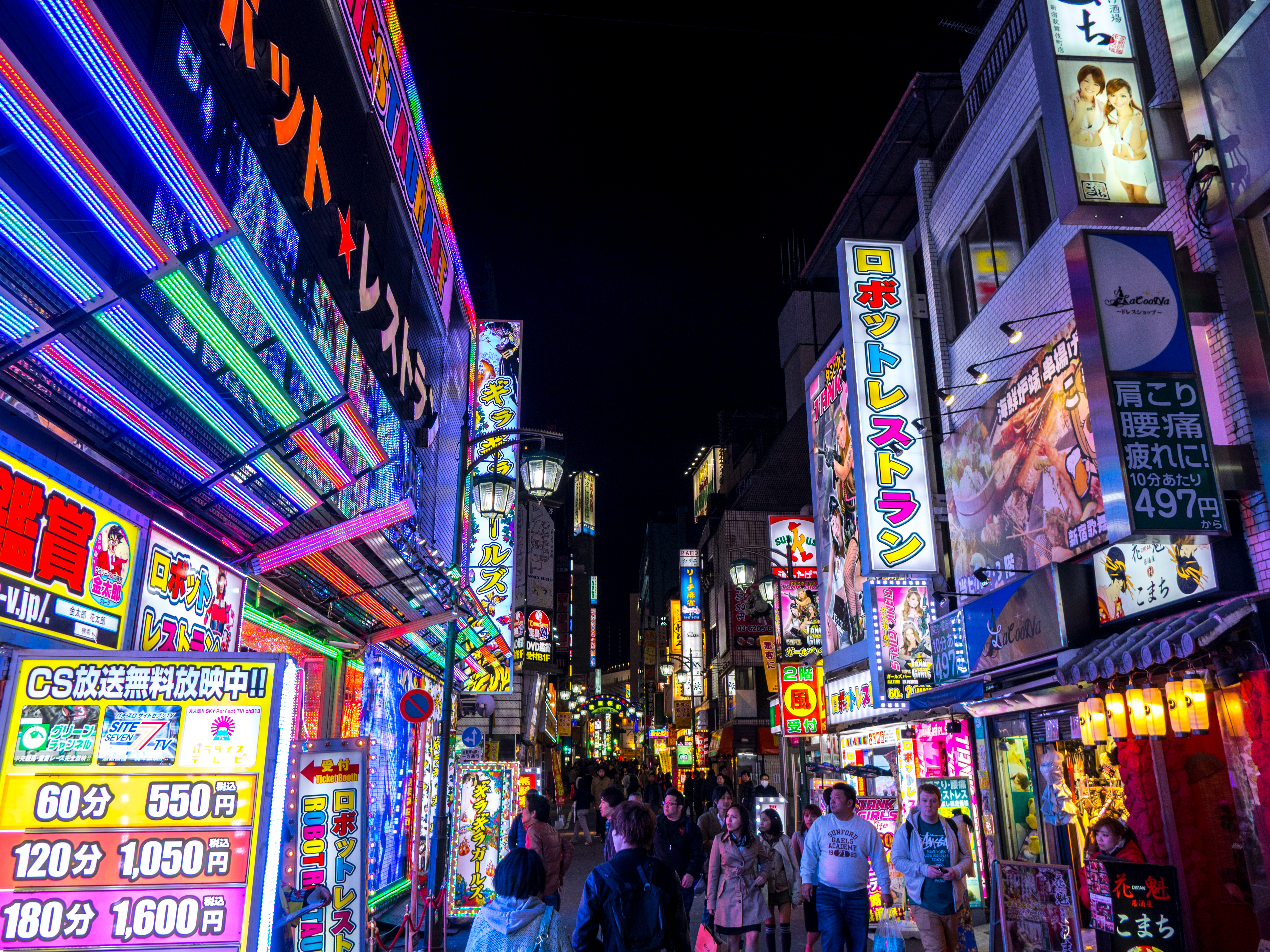