Skip to main content
It looks like you're using Internet Explorer 11 or older. This website works best with modern browsers such as the latest versions of Chrome, Firefox, Safari, and Edge. If you continue with this browser, you may see unexpected results.

Guide to research and library resources related to dance

Dance Videos at the PCC Library 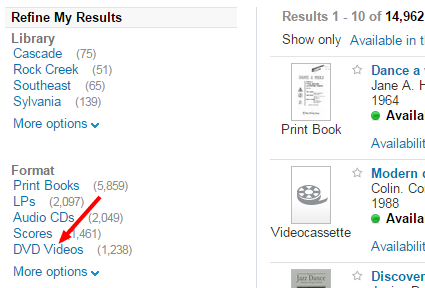 The World of American Indian Dance 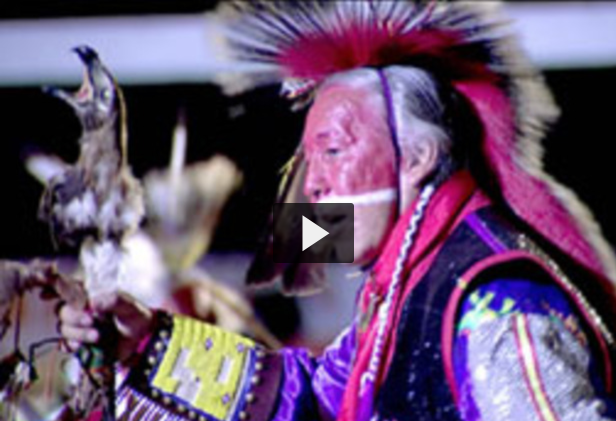 For centuries, dancing was part of virtually every aspect of Native American life. Although outlawed at times by the U.S. government and performed out of context for Wild West shows, dancing now unifies tribal nations and preserves Indian heritage. This documentary explores the dynamics of competition dancing—its artistry, origins, and meanings, as well as the clash between progress and tradition that marks the contest powwow. Filmed at Crow Fair in Montana, the program was produced by the Oneida Indian Nation and aired on broadcast television. A general history of Native American issues is included.

Access to this and other streaming video titles is limited to current PCC students, staff, and faculty.